Sports fans may recognise the brand immediately, having ambassadors like Connor McGregor and Mike Tyson behind it. The company is also well-known for partnering with professional teams such as Juventus, LaLiga, Leicester, Everton, and Fnatic – a famous esports performance brand stationed in London.

Parimatch was founded in 1994 but launched its first online betting platform almost a decade later in 2002.

Already an established brand and household name by that time, the online gambling platform quickly went from strength to strength, obtaining online licences in 2011 and entering various international markets.

Parimatch is available in more than 60 countries and offers over 600 sporting events daily.

If you love sports, slots, and virtuals, get ready to be impressed by this international gambling network that has handled more than USD 2 billion worth of bets.

You’d be one of the most unpersuadable players on Earth if you didn’t take a second look at the welcome bonus offered here. Parimatch offers a 150% match on your first deposit up to €1,500, or your currency equivalent.

All the casino requires is a minimum deposit of €5 to claim the welcome bonus, but only slot games contribute toward the wagering requirement.

Parimatch doesn’t take its name lightly. The casino provides match offers of 25% up to €200 for existing players daily. With offers like this, we were compelled to test everything this casino had up its sleeve.

We’ll walk you through the payments, licences, software, sports betting, games, and much more in this review.

Fasten your seatbelt for this one. 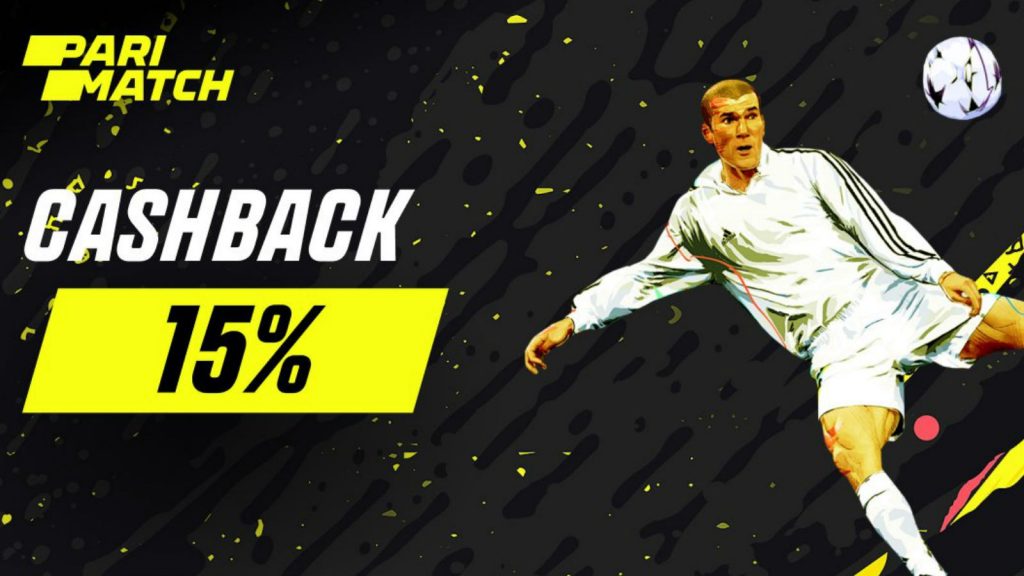 A Myriad of Payment Solutions

You can’t expect anything less than the best from an iGaming veteran like Parimatch. The deposit and withdrawal methods vary depending on a player’s location and selected currency.

All options available can be viewed by accessing the Cashier area. Selecting ‘Deposit’ or ‘My Account’ will lead you to it. You must be logged in to be presented with a suite of reliable payment methods that are popular in your country.

There are too many alternative methods to cover them all, so don’t be disappointed if you don’t see your favourite in the list above.

Parimatch first emerged in the Ukraine in 1994 and slowly began working its way into global markets. First Russia, then a string of Commonwealth Independent States (CIS), followed by Cyprus, Tanzania, the UK, and other countries.

This is a full-scale international brand, officially represented in more than 10 countries, facilitating online gambling and sports betting across the world.

It holds licenses and in many of the jurisdictions in which it operates:

In 2021, the operator obtained approval for an online gaming licence and sports betting licence from the Ukrainian Gambling Commission (KRAIL).

The casino hosts a diverse collection of table games, jackpot slots, Spin O Wheel games, video slots, and Drops & Wins. The portfolio is supplied by no less than 50 international providers including industry heavy-weights like:

What makes the games portfolio so interesting is that it features titles from lesser-known providers that are equally as innovative as those already mentioned. If you’re keen to do some exploring, try a few slots from the following developers:

The games are categorised into themes such as: Exclusive, Mystery Wins, Double Fun, and Asia Finest, making it easy to find those that pique your interest. You can also filter by provider or use the search engine to find the game you’re looking for.

Although the live games are mostly hosted in English, you’ll also find roulette and blackjack tables hosted by dealers that speak Russian, Arabic, Romanian, and other languages.

The games here are streamed from live studios and land-based casinos around the world such as Portomaso Casino in St Julian’s, Malta.

The live studio game providers include:

There are around 150 live games in total, made up of many varieties of blackjack, poker, baccarat, roulette, and a world-class selection of game shows. The live casino also offers bespoke live games, Authentic tournaments, and Drops-and-Wins.

Don’t leave the Parimatch Live Arena without trying your hand at Pari Match Auto Roulette or visiting the live bonus area. The live casino has a special set of offers and cashback bonuses that are worth looking into.

Sports Betting You Can Trust

This is the heart and soul of Parimatch. Even though the casino has given considerable thought to every area of online gambling, you get the sense that sports betting is its first love.

Football is huge here, as are Esports, Basketball, Tennis, and Ice Hockey. But that’s only the tip of the iceberg. The sportsbook also offers:

The sportsbook is massive but navigation is made easy by the casino’s sleek design and well-placed navigation buttons. You can go to Live Events to be presented with all live and upcoming games. The sporting categories at the top of the screen display ‘Live’ icons if there are games in play.

Placing bets on your betslip is simple. You can click on the odds of any of the games displayed to add bets – a feature we appreciate immensely and didn’t know we missed until we found it.

In the esports area, you’ll be spoiled for choice with betting options that include Counter-Strike, Dota 2, and King of Glory.

Make your way over to the ‘Top Parlays’ area of the sportsbook to find out what other players are betting on. You’ll be able to see the most popular outcomes, with odds, and can easily add the bets to your betslip with one click.

You can take this casino and sportsbook with you wherever you go. It runs on HTML5 and Flash technology, which makes it fully functional on all devices.

Parimatch has a dedicated tech team that takes a hi-tech approach and is constantly pushing the boundaries in terms of device compatibility and mobile capability.

To launch the casino on your mobile device right now, simply click on the Parimatch link on this page. From there you can register a new account in seconds, or log in if you already have one.

Enjoy all the sports, virtuals, slots, and live casino action in HD quality on your mobile device.

The support team at Parimatch is available around the clock via multiple channels. You can start a live chat with a friendly host at any time by clicking the ‘Chat with us’ button at the bottom of your screen. Support is available in various languages for added convenience.

To see all the support options available to you, navigate to the ‘Support’ area from the left-side menu, or the ‘Help and Information’ area in your casino profile. You’ll be presented with numerous options including Telegram, WhatsApp, and email.

We tested out the live chat feature and were impressed by the response times. After entering your name and email address, the live chat launches immediately. We were introduced to Atem, our host, within 5 seconds.

The live chat feature displays the email address of the customer support agent that you are dealing with in case you want to send through follow up information or documents.